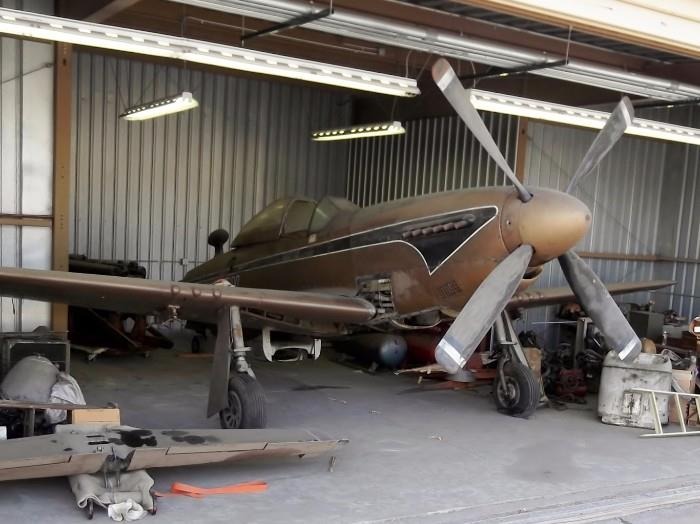 Ken Scholz bought N5416V in 1973. How much was it flown? Good question. I have no photos of it running or in the air. It was stored outside for several years, then moved inside his hangar where it sat - rarely touched. Ken, regarded as a nice and approachable man, passed away in 2004 and then his wife Marlene in 2012. The P-51 along with an extra Packard-Rolls Merlin are up for auction.

To participate, you will need a $25,000 deposit. The winner will have to be approved by the courts and have final money ready by June 9 2015. How much? That depends on the bidding war that might erupt trying to acquire a piece of history. Bidding is online June 2-4 2015. 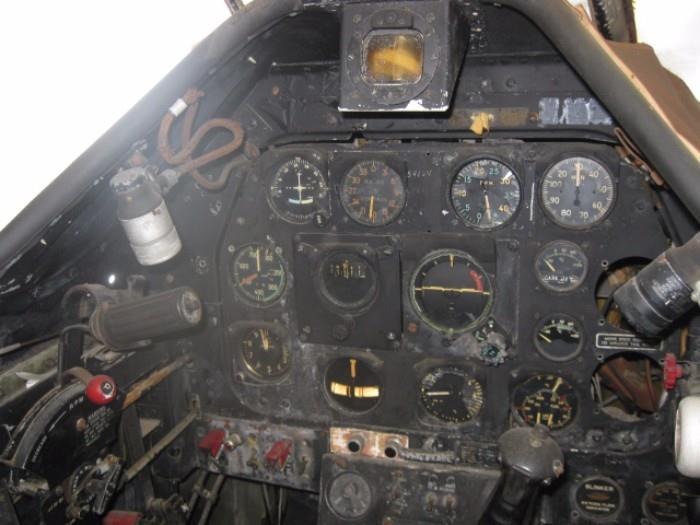 This aircraft will have to be completely rebuilt to be airworthy - this could include all new skins, new longerons, new wings, new cockpit, new Merlin, prop ... the list goes on and on. The final tally will be a considerable investment.

How will the new owner paint her? It would be refreshing to see this one with a civilian paint scheme, but look, this P-51 being returned to the air will be a great sight to see no matter the paint. 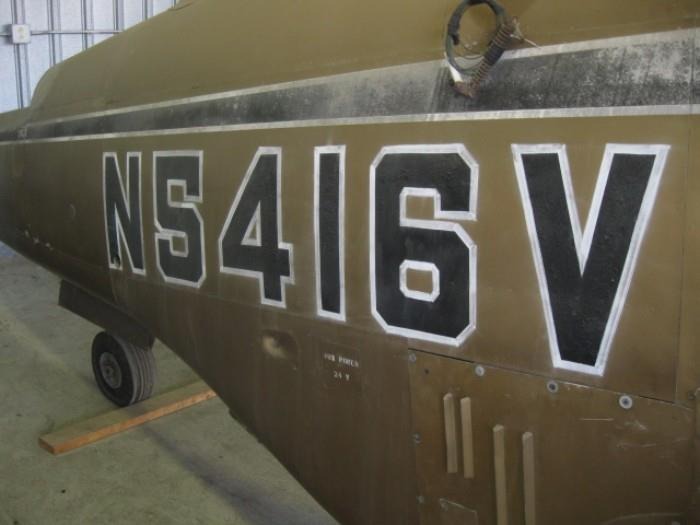