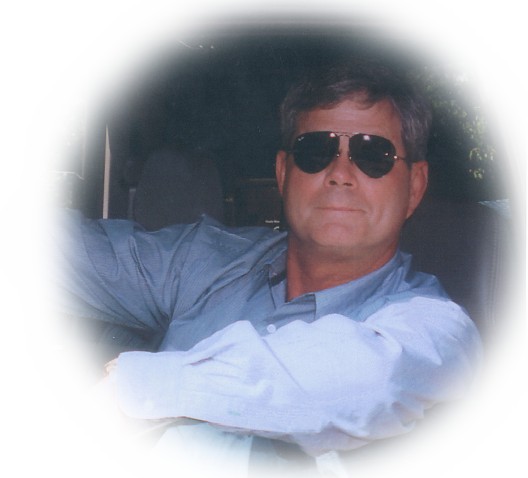 Heber Costello, owner of Heber E. Costello, Inc., a contracting company specializing in earth moving and excavation was fortunate enough to mix work and his passion of aviation each day at work. Costello kept his jobs moving by visiting them in his Cessna 185. Costello worked hard and was able to purchase a P-51 and named it "It's About Time". 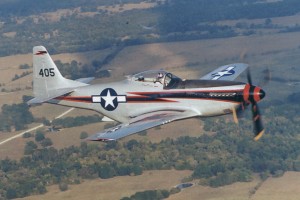 On 15 November 2000, while landing at his job site in Jena Louisiana, Heber's C-185 struck power lines after avoiding a vehicle and crashed. After the impact a fire broke out. Witnesses to the crash tried to open the jambed doors of the aircraft, but the heat finally pushed them back before they were able to rescue Costello.

Costello had accumulated over 12,000 flying hours in his lifetime, 175 of them in the last six months. He was familiar with the off-airport landing area and had landed there before. Heber Costello was 55 years old.