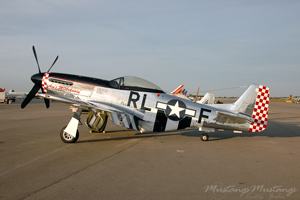 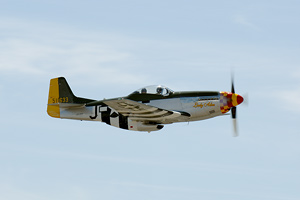 Ken Wagner purchased 45-11633 "Lady Alice" from Bob Jepson. Ken is a new P-51 pilot who flies every weekend out of Chino Ca. 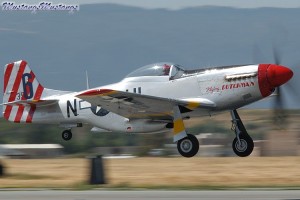 Well, the two most notably for me are the the two that have left Hollister, Ca. Hollister was another Chino as P-51s go with six on site and five of those six airworthy and actively flying. Now, two are gone leaving a measly four P-51s :) The most recent sale was Brian Adams' P-51 "Flying Dutchman". Pete Regina picked her up and ferried her to Van Nuys, Ca. on Sep 3. 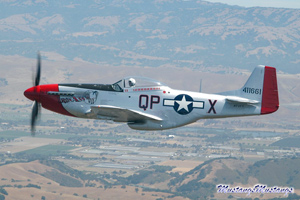 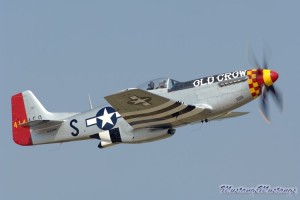 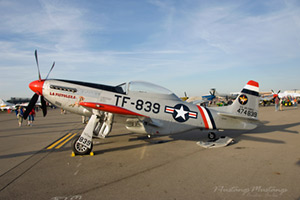 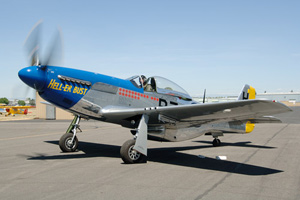 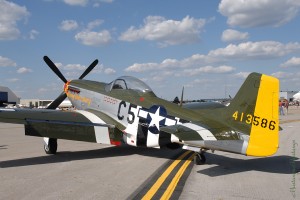 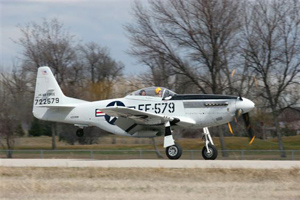 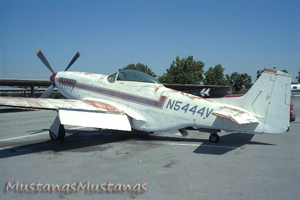 44-73751, once sat outside for years and years at SJC in San Jose, Ca is now owned by Selby Burch and will be fully restored.