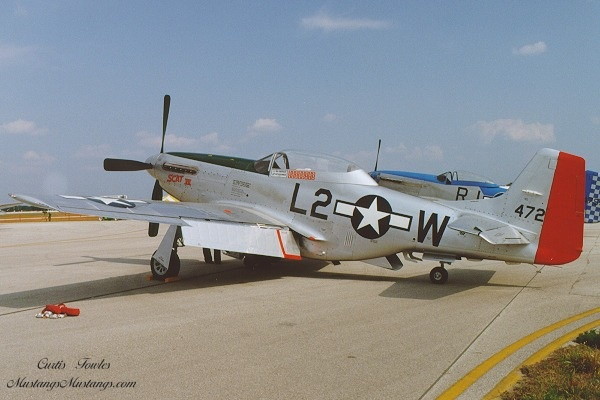 20 February 2003, at 1705 eastern standard time, James J. Shuttleworth, 65, of Huntington, IN was killed when his North American TF-51D, N93TF, serial 44-72977 impacted with terrain while maneuvering near Urbana, Indiana. The weather was VFR. The TF-51 was destroyed. The local flight originated from Huntington Municipal Airport at about 1655. 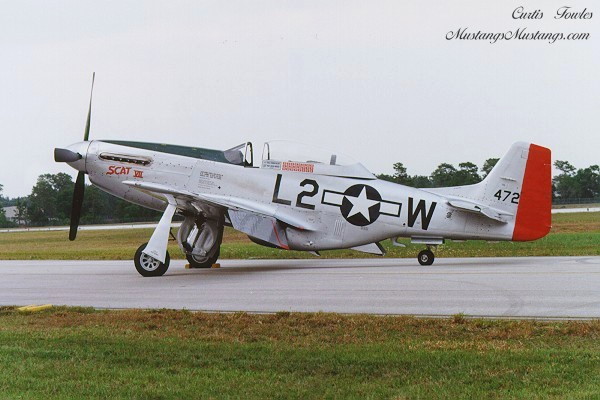 Three witnesses in different locations indicated that the aircraft was doing aerobatic maneuvers at approx. 1500 feet AGL when the aircraft and/or engine stalled at the top of one of the maneuvers. The aircraft entered a spin and did not recover before hitting the ground. One of the witnesses said that he heard the engine come back to life shortly before impact. The gear was down and locked at impact. The aircraft hit inverted and the crash area was small. The P-51 manual states that intentional power-off spins must be entered at above 12,000 feet AGL because the Mustang needs several thousand feet to successfully recover from a spin. Shuttleworth simply could not have recovered at that altitude. It appears that he tried everything to recover, including power and gear. Some witnesses stated that the engine quit or "stalled" which could have led to the aircraft stalling at the top of a maneuver and entering the spin. 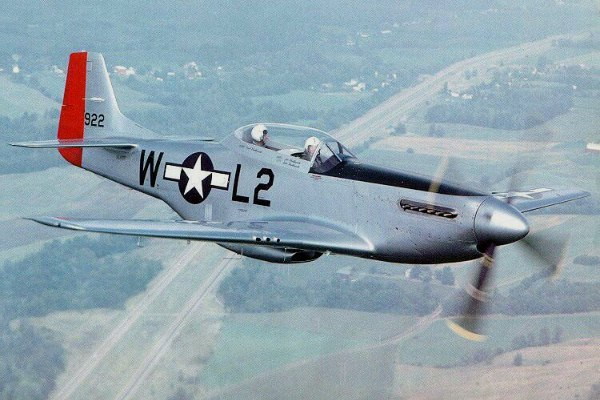 James Shuttleworth, a successful businessman, was the chariman and CEO of Shuttleworth Inc., an international company headquarted in Huntington and deals with machinery. He was well known and liked by all who frequented Huntington Municipal Airport and the community of Huntington. He was also a well regarded warbird pilot and has been flying P-51s since 1992.