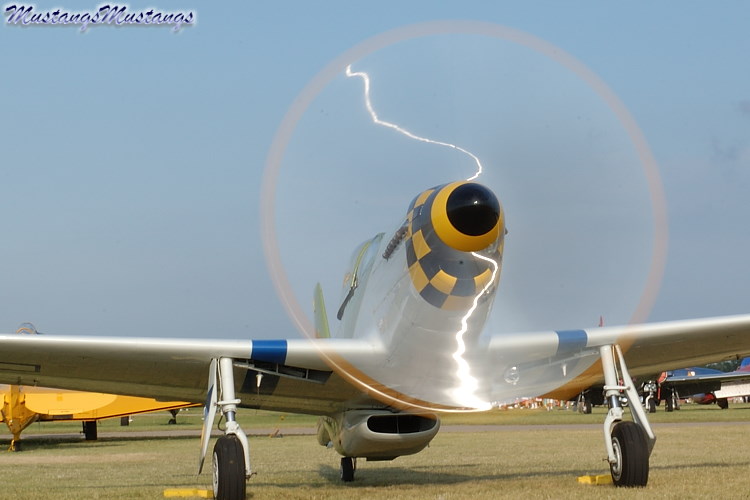 Tom Wood was the CEO of Wood Automotive Group in Indianapolis operating 14 franchises in the area. He was an avid warbird supporter, owner and pilot. Tom could be found almost every August and the week long EAA Airventure in Oshkosh Wi. He also frequented shows in the mid west. 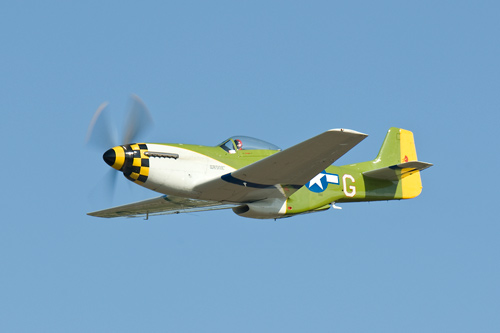 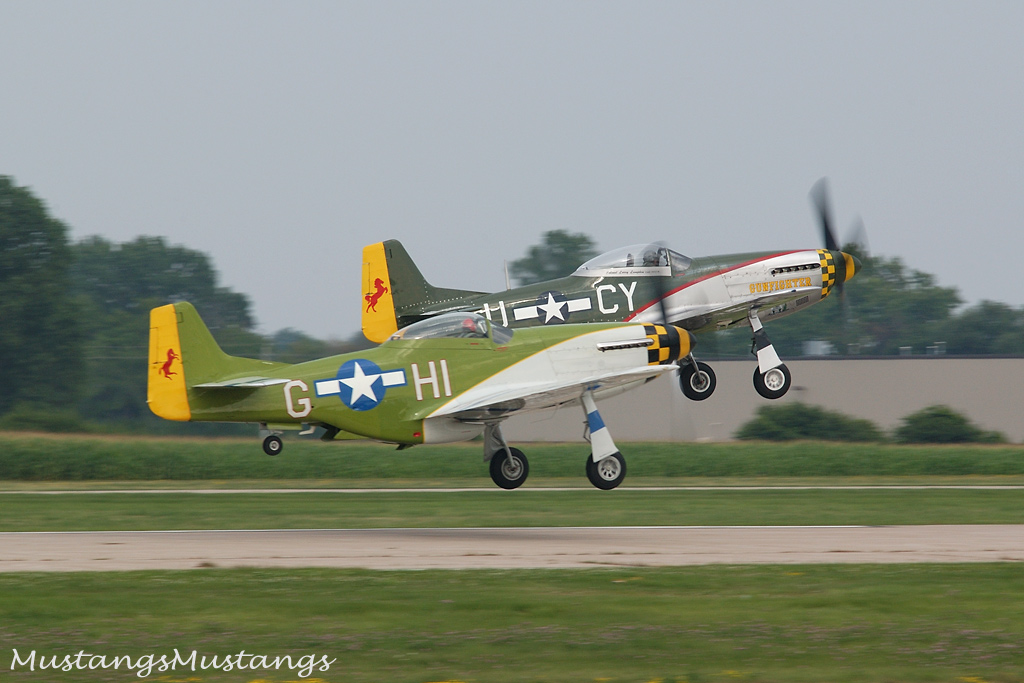 Wood and his wife have two sons, one who was an F-16 pilot in the USAF. Tom Wood has many friends in the warbird community and will be missed. Our Condolences to his family and friends.