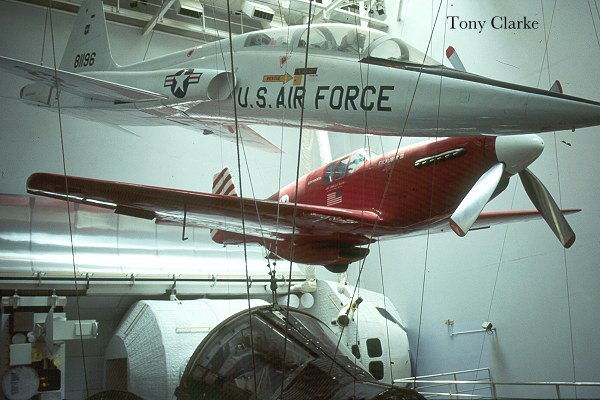 It was displayed in a California museum until just recently when it went back on display in the Smithsonian.
Tulio Soto
This particular Mustang I believe it to be hanging at the Smithsonian in Washington. It was known as Excalibur, during the racing years of the 1940s-50s. There is a book published by the Smithsonian Press, about it.
Jim Harley
Charlie Blair's Historic P-51C/ex Paul Mantz Machine nx1202 of Bendix Fame. She was restored by the NASM during the 70's with the help of Charles Blair himself providing much of the subcontracting funding. According the NASM book about the restoration Charles pioneered many of the airline "great circle routes" of navigation.
Case Closed! 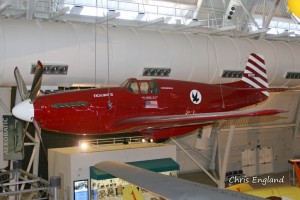