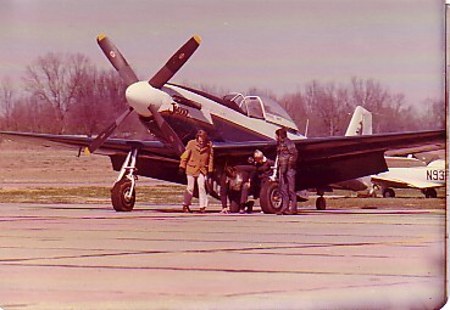 Found pictures of the aircraft in a Japanese magazine that has an article on racing Mustangs by Syoichi Tanaka, photos supplied by Jim Larson. The barely visible design on the tail is a rearing Mustang in gold.
William Yoak
This appears to be the same Mustang that has belonged to Charles Kemp of Mississippi. If I am correct ,it was owned by Bob Bleeg in either the late 1960's and/or the early 1970's. I think it was based in Seattle , WA during that time if this is the same aircraft.
Case Closed! 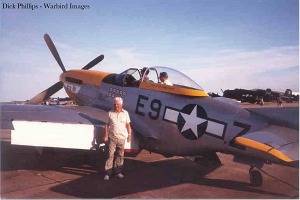