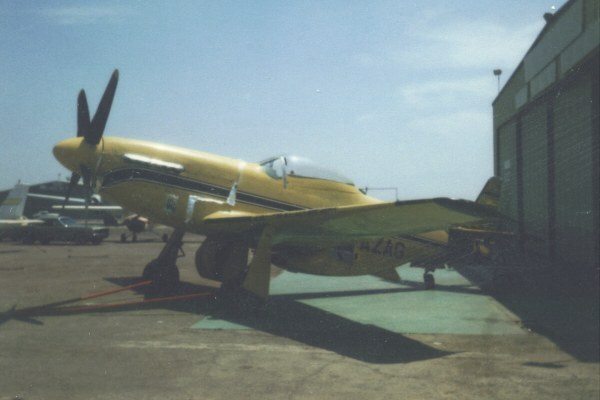 << Case # 91
Who?   Case # 92
Case # 93 >>
P-51 Who? Viewer Responses
Wiliam D. Yoak
This paint scheme looks very silmilar to that of the aircraft used by Bob Hoover during the earlier days of his aerobatic routines. However, I believe that the photo used for case #92 is of another aircraft. It looks like this could be the one that was owned by either Paul or Gary Whiteman for several years. I am no certain as to the individual's first name, but believe it was one of the two (I indicated) for Mr. Whiteman.

If this is the right aircraft, it was based at Vannuys for several years under Whiteman's ownership. Whiteman was the owner of Whiteman airport in Pacoima CA for several years until the airport was sold and became a publicly owned airport. Whiteman eventually sold his Mustang as well, but I am not certain as to who the present-day owner is.I do remember hearing that the aircraft has been restored and is in airworthy condition with a WW II paint scheme,though I do not remember who owns it.The mustang was yellow with blue trim stripes under Whiteman's ownership and looked very similar to the one in this photo.
Martin Kyburz
Case#92 is P-51D-25-NA 44-73206, today owned by Charles Osborn and flying in the colours of Peterson's 'Hurry Home Honey', registered as N3751D. 1958 this a/c was first registered N7724C, changed to N3751D in 1966, went to Tahiti in 1975 (owner Jean-Francious Lejeune) and registered F-AZAG. It returned to the USA 1984 and adopted its last US-registration N3751D again. It was refurbished at Chino. The picture shows the a/c back in the U.S. but still carrying the registration F-AZAG (F = France, since Tahiti is French).
Case Closed! 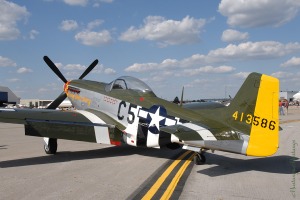